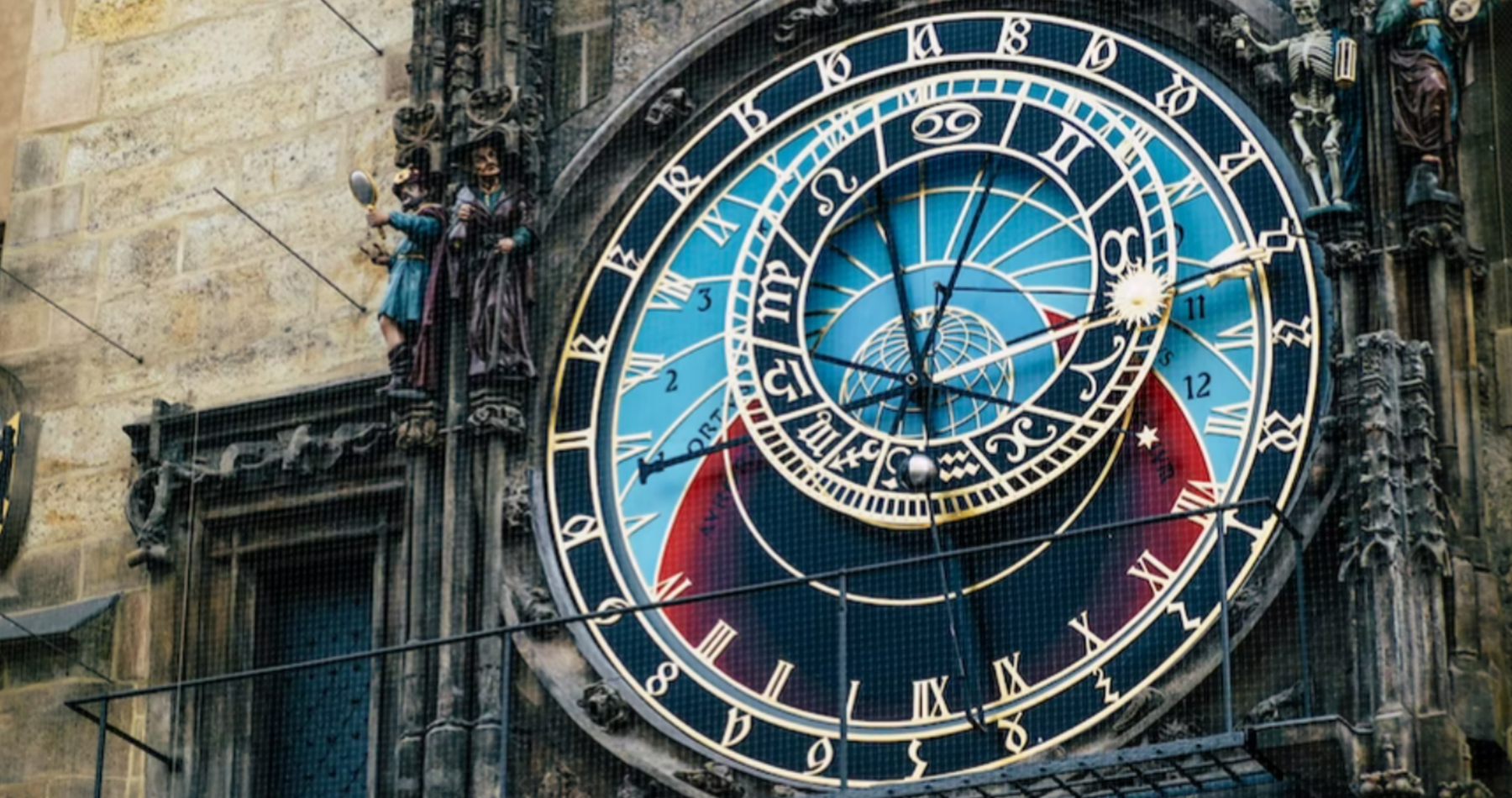 In our contemporary era marked by the prevalence of the smartphone and state-of-the-art digital gadgets providing accurate time, the necessity of watches seems to have faded into the annals of history. However, watches have stood the test of time and are here to stay. This is because besides telling the time, a watch offers much more in terms of value. The precision advancements, technological aspects of watch movements, as well as the aesthetic appeal of watches have endeared these timepieces to many people. I am one of those watch enthusiasts.

Unlike many other aficionados, I do not come from a family of watch collectors, and neither was I particularly enraptured with watches per se during my early years. At first, I was fascinated by medieval mechanical objects and the mechanisms of musical instruments. The majestic pipe organs bedecking the impressive Baroque churches in Austria and the Czech Republic have often bedazzled me by their mellifluous range of sounds and mechanisms. I have always wondered how on earth did a bunch of pipes manage to compress air to produce heavenly and sonorous sounds in these organs. Moreover, the architectural grandeur of historical clock towers that have been greeting passers-by along the old town squares of Europe to this very day have always caught my attention and fancy.

For instance, I was particularly captivated when I saw the Prague Astronomical Clock during a trip to the Czech Republic in Europe. This painstakingly designed work of genius measures 59 meters tall and was built in 1410. What struck me most about this clock was the moving 12 Apostles wooden sculptures on the clock. Each apostle is differentiated from the other by a particular trait. For instance, St. Peter’s sculpture depicts the apostle St. Peter holding the keys to Heaven. Other less prominent characters, such as the Grim Reaper symbolizing death as well as a man looking into a mirror, featured as part of this intricate timepiece.

The Prague clock as well as other timepieces are not just for the purposes of telling the time. To wax a bit more philosophically, whenever I look at clocks, I think of the ephemeral nature of Man’s existence here on earth as well as marvel at the dexterous skills of the clockmakers. Even the alleged designer of the aforementioned Prague clock was blinded when he apparently tried to design a clock for another city, a painful testament to the extent to which clockmakers’ skills were so prized in those times!

The link between intricate mechanical objects crafted out by skilled artisans, travel and discovery got to me. Over the course of my life in Singapore and abroad, my interest in magnificent clock towers paved the way for me to admire watches as works of architecture, science and art as well. After all, watches are miniature timepieces that were equally (if not more) intricate and meticulously designed as the splendid clock towers. The more I read about watches, the more I became intrigued by their symmetrical designs, alluring aesthetics and jaw-dropping mechanisms, to name a few. Little by little, it dawned upon me that while design and craftsmanship may differ tremendously amongst watches, these watches may share a few similar functions, such as having a high water resistance to withstand underwater diving. By learning about such features of watches, I also began to appreciate the benefits these features can have in a wearer’s lifestyle.

There is not one concise reason why someone should develop an interest in watches. For some, the vision of a particular watch brand appeals to their values and world views. Others enjoy collecting watches due to sentimental value and familial ties. As for me, I do not have a particular type of watch I fancy at the moment. Rather, I like to look out for wearability, finishing, craftsmanship and aesthetics in any timepiece I lay my eyes upon, whether it is a chronograph or a basic three-hand timepiece.

In short, I tend to view each timepiece as a labor of love and a creative output straight from a watchmaker’s repertoire. I relish in hearing the stories behind each timepiece, especially if the timepiece is a vintage hand-me-down from previous generations. These stories further invigorate and memorialize the timepiece, thus transcending the boundaries of space and time. After all,a watch is not just a piece of mechanical object, but a treasure trove of past memories, and current as well as future aspirations. 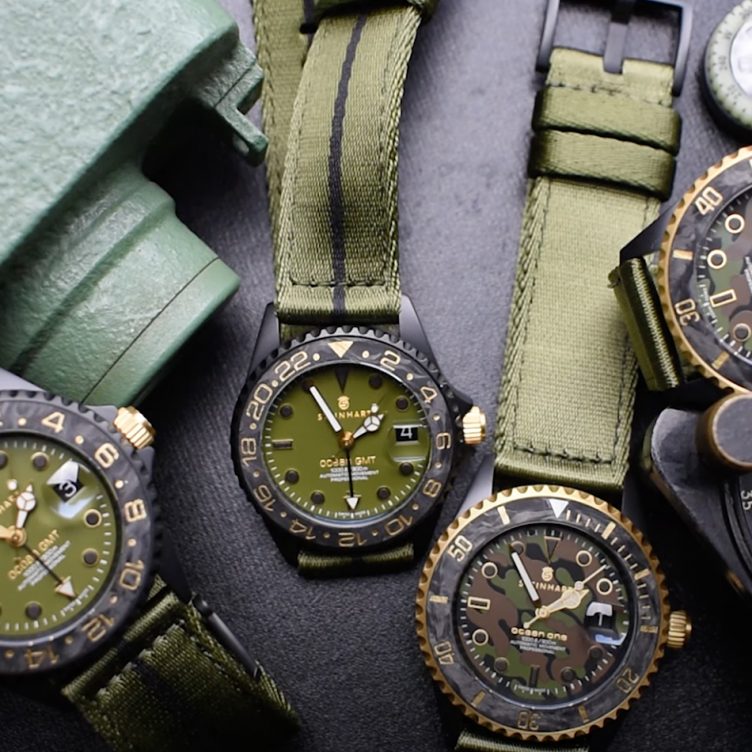