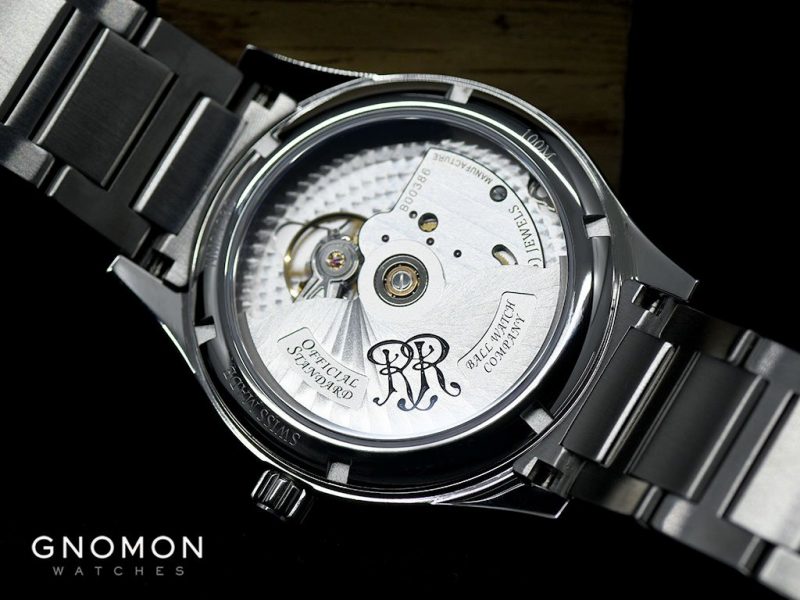 Prestige is one word that sticks to in-house movement.

The fun part of learning about watches is that something new will always come after one and another. Once you open a new door, it will lead you to another door. That way it continues until you realize that the tunnel would hardly ever end, especially if you find the peak-fun of it. The world of horology is also a fun place for you who loves to share your perspective about anything related to watches. Endless topics that would lead to a debate are available to share with each other from the matter of dial number to the intricate part of watch movements.

As an example, an English watch brand Bremont launched its first in-house movement named Bremont Wright Flyer in 2004. They claimed that it was designed and produced in the UK although the fame didn’t last long until the internet community discovered the truth. In fact, the movement looked particularly similar to Arnold & Son’s Caliber 6003 made by La Joux-Perret and turned out that Bremont only comprised certain parts made in the UK. On hearing this case, Bremont was faster than lightning to take down their previous statement.

Looking at this case, the idea of in-house can’t be truly settled as it isn’t clear what it constitutes. Even a simple mechanical watch movement consists of lots of intricate components. That way, does the watch brand need to make everything in-house to acquire the title of in-house?

What is an in-house movement watch?

Generally speaking, an in-house movement is that one type of movement that is exclusively made, developed, and assembled for the watch produced by that brand — entirely in-house. This might seem ordinary but for the watch industry, assembling a movement isn’t as easy as putting puzzles together. In its true sense, the idea of in-house would cover every part of the movement (hairsprings, balance wheel, watch jewels, and others).

It takes an insane amount of time, resources, and human capital to make a reliable one. Therefore, outsourcing or buying from a third-party supplier, such as The Swatch Group with its ETA movement appears as one solution for certain watch brands.

They would purchase movements from other brands known for producing them in large quantities. Therefore, no wonder that ETA movements can be found in many other different watches from different brands. Having outsourced movement would also reduce the production cost and, thus, make a more affordable watch.

Aside from outsourcing, there is also a case where a watch brand outsources its movement to other companies but this company specifically works only for that particular watch brand. This is what others call a proprietary movement. It’s important to note that the outsourced movement doesn’t always define the watch quality as a watch is much more valuable if judged only from the movement.

Basically, the idea of in-house movement was related to the process of the traditional watchmaking industry that was almost isolated – far from the crowd in a remote workshop in the Swiss Alps. However, as the industrial revolution arises when the demand for watches increases, producing everything in-house would be impossible to cover the demands. Therefore, some watch brands prefer to use the specialist as the third supplier to provide the watch-specific components.

With all of that being said, I would infer that outsourced movements don’t make a watch less great, especially if the outsourced brand’s performance has been proven from time to time. The outsourced movement is also and still the favorite of many watch collectors. There are a lot of movement specialist companies that provide watch movement to well-known watch brands, such as La Joux-Perret that creates movements for several brands and one of them is Arnold and Son. For sure, having an in-house watch movement comes with a degree of exclusivity but that doesn’t define the whole performance of the watch.

The pros and cons of in-house movements

Never something comes only with benefits and so does the in-house watches. The image of exclusivity does bring a sense of pride for both the watch brand and the wearer. However, in-house movement requires lots of time and hard work. The watch brand should cover the cost from the process of research to the production step. The process would be extremely time-consuming and it would take years. Not to mention if they need to make different mechanisms for every unique watch they have.

Therefore, high-cost production is the main drawback and you know what’s next — a watch with a skyrocketed price. In addition to that, as the movement is made exclusively for certain watch brands, it might be difficult for the consumers to have a watch service. Meanwhile, finding someone who can repair outsourced movement, such as ETA wouldn’t be that hard and the service cost would be much cheaper.

But it can’t be denied that having an in-house movement would bring many other opportunities for a watch brand. They don’t need to rely on third parties for their watch supplies. Every single process of making can also be controlled in detail. The watch brand can make its own standardized movement with precise technique and materials. Also, they can realize the decorative side of a watch in whatever they like. Further, it is for sure prestigious and respected by watch collectors.

The time and effort allocated by the brand to make a distinctive and original movement do deserve a high appreciation. Having an in-house movement can be considered something beyond the capability of the watch brand majority. Thus, in-house watch movements are likely to sell more. This condition would also be more beneficial for the watch brand if they can sell the movement to other brands and be their supplier.

The value of in-house vs outsourced movements

There isn’t any exact yes or no answer for this matter. Both in-house and outsourced movements can have their own charm and drawback as well. But, truth to be told, comparing these two in terms of their performance wouldn’t justify anything as I’ve mentioned beforehand that in-house doesn’t qualify the performance of the watch. Just because it is made exclusively doesn’t guarantee the quality, especially if compared to the long-lasting history of the ETA movement.

As it is true that there are great in-house movements out there but it wouldn’t easily replace the outstanding existence of ETA. This movement has been around since 1793 and has been developed in one form and another to make a better performance. For that long time of period – 200 years – in developing movements which are calibers would be worth a great quality of watch movement. Besides, the time has proven it to be one of the most reliable ones.

So, the case of comparing would make more sense if in-house is compared to a comparable outsourced one.

Wrapping my article, the point is not that I hate in-house movement but more to the idea of how a watch brand exaggerates it for the matter of attention. As with anything, in-house also doesn’t always necessarily equal high quality. Not only the fact that a watch is more than just a movement but also the outstanding history throughout the time is what matters most to define quality.  So, if you are thinking about buying an in-house watch movement just be sure to do research prior to buying. Well, learning about the world of horology does indeed take time but it’s none other than to make you find the perfect match for your wrist.

The term of in-house movement is also blurry somehow. Should every element in the watch movement truly be built in-house? While in most cases, many watch brands rely upon some third parties to provide certain parts of the watch. So, I try to put my words carefully that the appropriate term would be a proprietary movement rather than in-house as it is too wide and general to be defined. The term proprietary seems to be safer as it could imply that the watch brand still has control to choose the supplier for certain components while also developing the other parts of the movement.

Next
Exclusive Watches: The Treasures Worth for a Collection 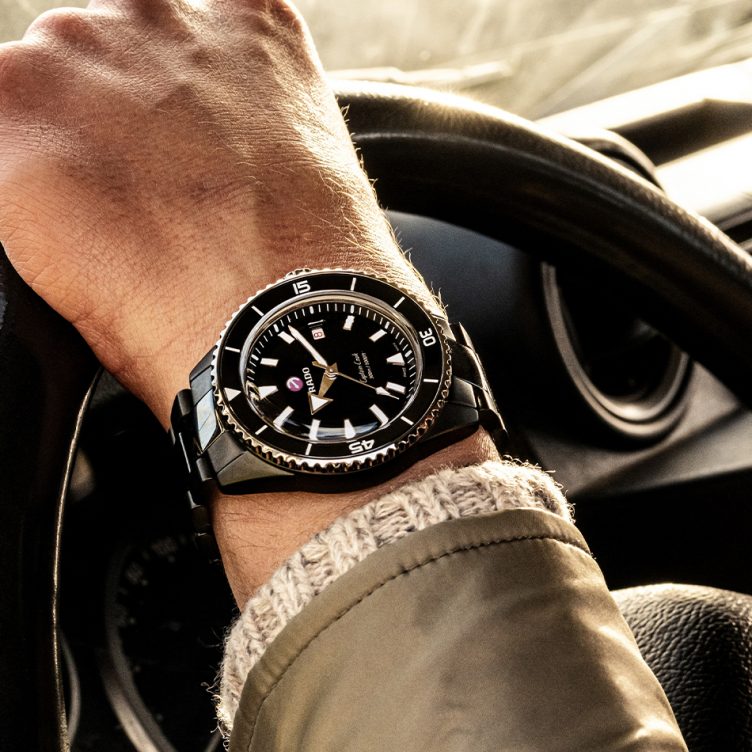