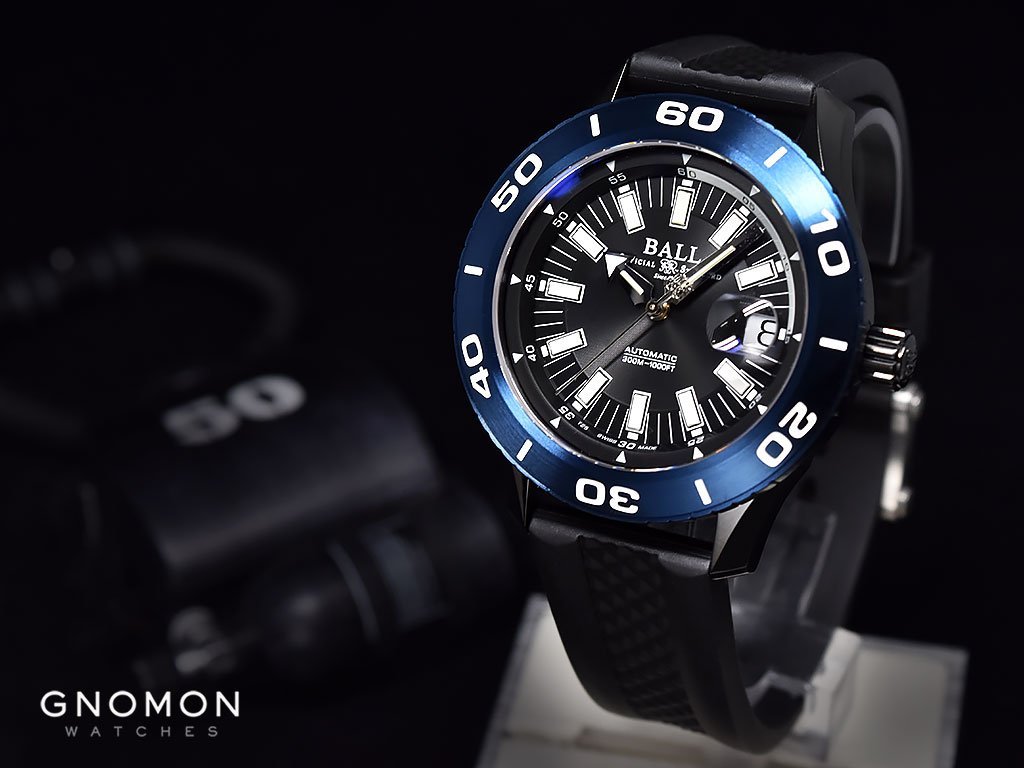 Let the Story Speaks: The Most Popular Watches for Men This Week

Unfolding the story behind timepieces that makes them the most popular watches for men.

Either you’ve been diving deeper in the horologist world or you’re just starting to know more about watches, choosing a timepiece would still be a bit challenging at any time. There are abundant of them with a range of various types, designs, and features. That’s why you need some pointers, start looking for the most popular watches for men, and wish there would be any clue to help.

Let’s start it out with the basic point about wearing watches. It serves us with three purposes, a  fashion statement about style, a time-teller, and an object of art. Truth be told, for the majority of horologists, the third purpose is the main force of “why I chose this timepiece to stay on my wrist”. A timepiece with its own language, history, and culture is valued to bring another feeling of delight for the wearer.

The story and meaning behind a timepiece are an important factor that makes it a popular watch. I’ve laid out some of them whose story, feature, and design could be your best investment on timepieces.  With that in mind, we could simplify the choice by making a lineup of popular watch brands in existence. Well, it’s not all about Rolex or Omega as there are lots of top brands that also offer more affordable watches — you’ll find it in this article.

Le Mans GT Chronograph is presented to us as an art of the “24 Heures du Mans”. It is a sports car race that focuses on the car’s endurance during the 24 hours race. This legendary racing series has been held since 1923 near the French town of Le Mans and has become a testing point for car manufacturers around the world to prove the quality of their vehicles. The same thing also goes for Steinhart that tries to prove its reliable brand through this exceptional timepiece.

The watch simply exudes a motorsports design that you would admire even from afar. The second hand in the shape of a speedometer, red chrono pusher as the button of watch function as to how a Gran Turismo starts its powerful engine, and a taste of reminiscing historical sports steering wheels through its hour and minute hand.

It also features a black bezel with the Tachymeter to measure speed and a dual-layer dial made of genuine carbon fiber.  At the heart of it, a Swiss Made ETA Valjoux 7750 Elaboré automatic movement offers a precise and accurate time. This watch is certainly set to amaze among the other most popular watches for men, even to anyone who is not into racing sports.

Looking for a durable and robust timepiece with its bravery story? The Fireman NECC Black/Blue Titanium Carbide Coating Ref. DM3090A-P5J-BK could be on your recommended list. This timepiece is made in partnership with The Navy Expeditionary Combat Command, a special force whose missions are achieving objectives in coalition with the Navy.

Considering the environment where the forces accomplish their mission, the watch is set to provide maximum anti-shock capacity up to 5.000Gs and a 4800 A/m of antimagnetic protection. It also boasts the Tritium gas micro tubes that would light up the markers for the next 25 years and a self-winding motor BALL RR1103 while also featuring a 300m of water resistance. The Fireman NECC could be a great partner for you who love extreme outdoor activities, such as hiking and diving.

Let’s get back to the nostalgic feeling of Apocalypse Now (1979) with the Prospex 200M Automatic “Captain Willard” Green Ref. SBDC111. The movie is directed by Francis Ford Coppola and won several outstanding awards during that time, including Film of the Year by the London Film Critics’ Circle Awards.

Living up to the nostalgic feeling of that epic war movie has made this timepiece one of the most popular watches for men. Saiko presents the comeback of Seiko 6105 that was worn by Martin Sheen who starred as Captain Willard through the Prospex 200M. Powered by the 6R35 caliber with manual winding capacity, this timepiece highlights its rugged look with its shiny green bezel and dial. Admire its durability that could withstand extreme conditions, 200m water-resistant, and smooth 120-click unidirectional bezel rotation.

Further, the “Captain Willard” Green design is inspired by the 6105 watch that was worn by the first person to reach the North Pole, Naomi Uemura in 1978. Not only that it is well-presented with a stunning visual and great complications but also an impressive meaning behind its making.

Looking for another iconic movie watch? Hamilton proudly presents to you the Khaki X-Wind Day Date Automatic Black – Leather Ref. H77785733 with a black scheme pilot watch. One said that watches which appeared in films are valued more than just expensive accessories and they, somehow, become stars with their own charm.

The Khaki X-Wind Day Date came to us as another series of X-Wind watches like the one worn by Liam Hemsworth in the Independence Day Resurgence movie. Further, this robust timepiece is also a tribute to aviation military pedigree, the same one as watches produced for navigators since the 40s.

Not only that it depicts a great story behind its presence, the Khaki X-Wind Day Date also features an automatic caliber H-30 to offer up to 80 hours of power reserve, a rotating bezel, and BGW9 SuperLuminova to provide maximum legibility.  Equipped with these features, this watch is well-priced and could be an attractive piece of watch for all tiers of watch-lovers.

The details basically expound an idea of why watches are loved. Not only that it comprises stunning looks and great functionality but the story that lies behind the timepiece is also what makes it the most popular watches for men.

Next
Sailing Time: Top Yachting Watches for Your Next Regatta 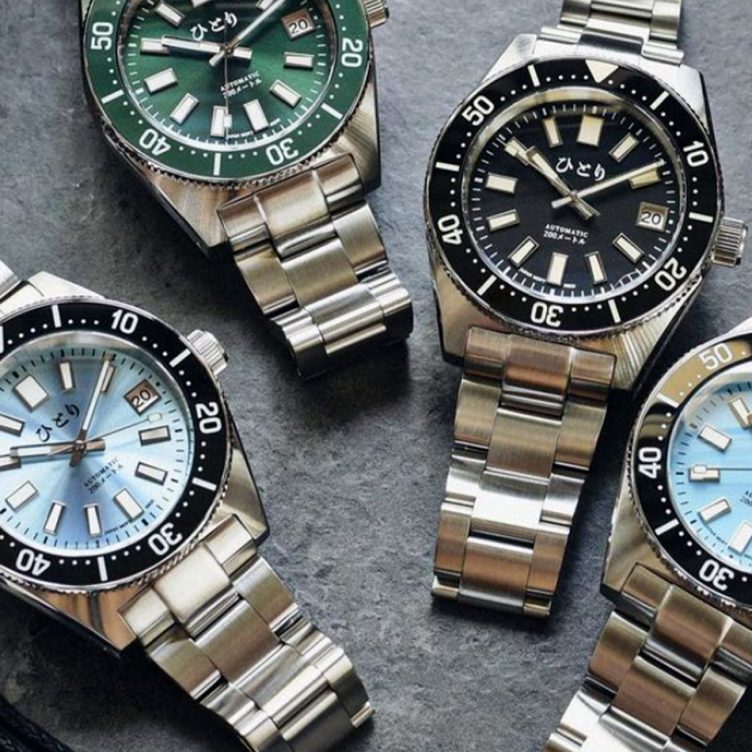