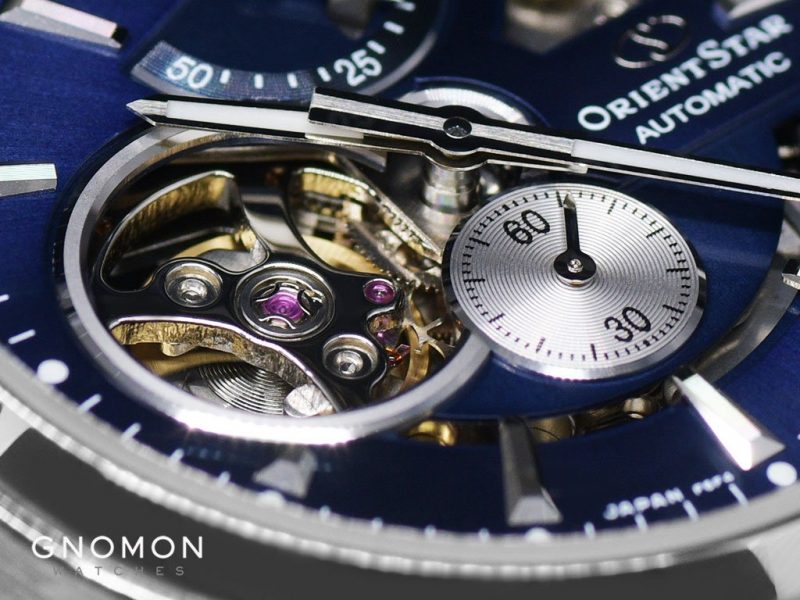 Watch 101: What are the Balance Springs for Watches?

A tiny component yet play a big role in mechanical timepieces.

For a mechanical object, springs are crucial. They come in a wide number of sizes, designs, and materials. A mechanical watch uses dozens to hundreds of intricate components to make the watch ticking. Each component has a special function, for one example, a mainspring in watches stores the power source from the act of winding the watch. There is also a balance spring. It’s the one that keeps the watch running at a constant rate. In this article, I’ll discuss the idea of balance springs for watches including the definition, invention, and materials.

What are balance springs for watches?

Balance spring or hairspring is an extremely thin and subtle spiral spring in mechanical watches. It attaches to the balance wheel watch which rotates a simple harmonic motion or oscillation. Without a balance spring elasticity, a mechanical watch won’t have a constant frequency of swings that keep an accurate flow of time. Its job is to make sure that the watch beats at a steady pace. Further, the work of isochronous oscillation in a watch gives resistance to outside disturbances.

The balance spring and balance wheel watch are the heart that drives a watch’s movement. The inner workings of a mechanical watch begin when you wind the watch. The winding crown sends movement to the connected gear to the mainspring which rotates in one direction and delivers the spring power.

Who invented balance springs for watches?

There is an extant debate as to who invented balance springs for watches for the very first time. However, it’s better to know the bits of information of balance spring rather than going to an exhaustive debate. Some believe that Robert Hooke, an English physicist, is the first to design a watch with a spiral balance spring in the 1650s.

Before the invention of the balance spring, a watch or clock only relied on balance wheels or verge escapement. Yet, these workings didn’t have a resistance to external fluctuations or disturbances. In turn, it caused the watch to slow down which resulted in the inaccuracy of timekeeping devices. This is the sole reason why a balance spring is vital to a watch.

The materials for balance springs

The earliest balance springs for watches were made of steel wire. Yet, it’s prone to several interferences such as magnetism, temperature, and corrosion which resulted in inaccurate timekeeping. Magnetism causes a watch to run unusually fast, slow, or even stop. In the case that a balance spring gets magnetized, it will stick together. This scenario shortens the periodic rotation of a balance wheel. It raises the beat rate of a balance wheel. As a result, the watch shows inaccurate time. A similar thing happens if a watch’s balance spring shows a reaction to temperature fluctuation. For high temperatures, the performance of a watch will slow down while low temperatures make the watch beat faster.

For years, the innovative invention of nickel-steel alloys, Enlivar and Invar, by Charles Guillaume changed the hairspring production to be more resilient. Around 1933, the invention of Nivarox, the better version of iron-nickel alloys brought the hairspring to have more resistance against temperature fluctuations yet the problem of magnetism remained a little.

In the late 20th century, Rolex’s invention of Parachrom Bleu hairspring gave away another advancement in horological technology. It’s a paramagnetic alloy that consists of niobium,  zirconium, and oxygen. The Parachrom hairspring has even better protection of magnetism and shocks.

In 2001, Ulysse Nadin presented a magnificent silicon balance spring known as DIAMonSIL. Silicon is quite an exotic material yet it is extremely resistant to magnetic fields and thermal fluctuations. Since then, many watch brands have released their in-house silicon hairspring: Omega with Si14 in 2008, Patek Philipe with Spiromax in 2005, Rolex with Syloxi in 2014, and more. TAG Heuer comes with their carbon-composite hairspring, the Isograph in 2019. The Isograph hairspring also has high resistance against magnetic fields, temperature changes, gravity, and shocks.

The balance springs for watches are, indeed, groundbreaking inventions. Without a balance spring, our watch can’t show accurate timekeeping as a whole. There are not many differences in each type of balance spring yet you might want to consider the material used in one. Silicon is by far the most resilient material as it has a high resistance to a number of interferences.

Previous
Surfing Watches are the Keys for Your Back Up Plan 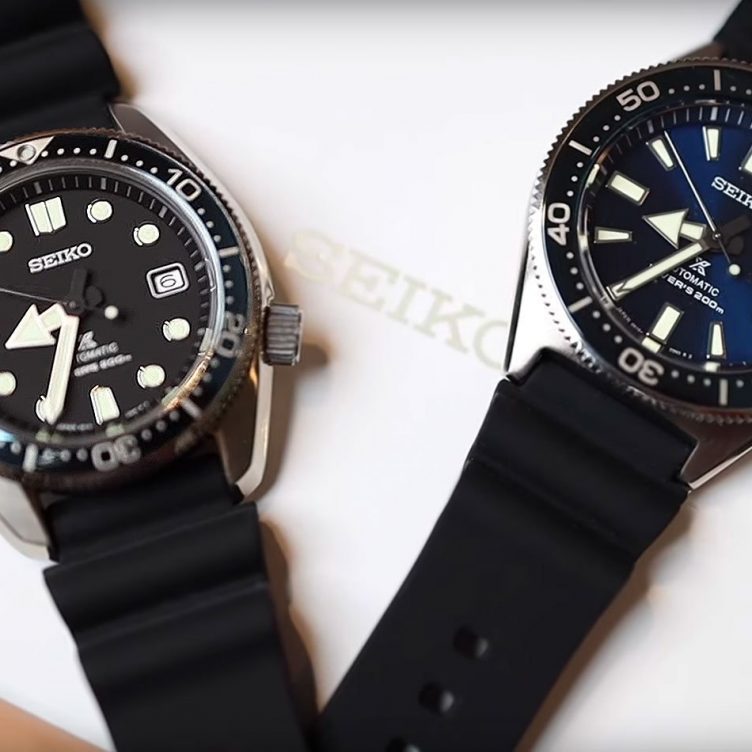