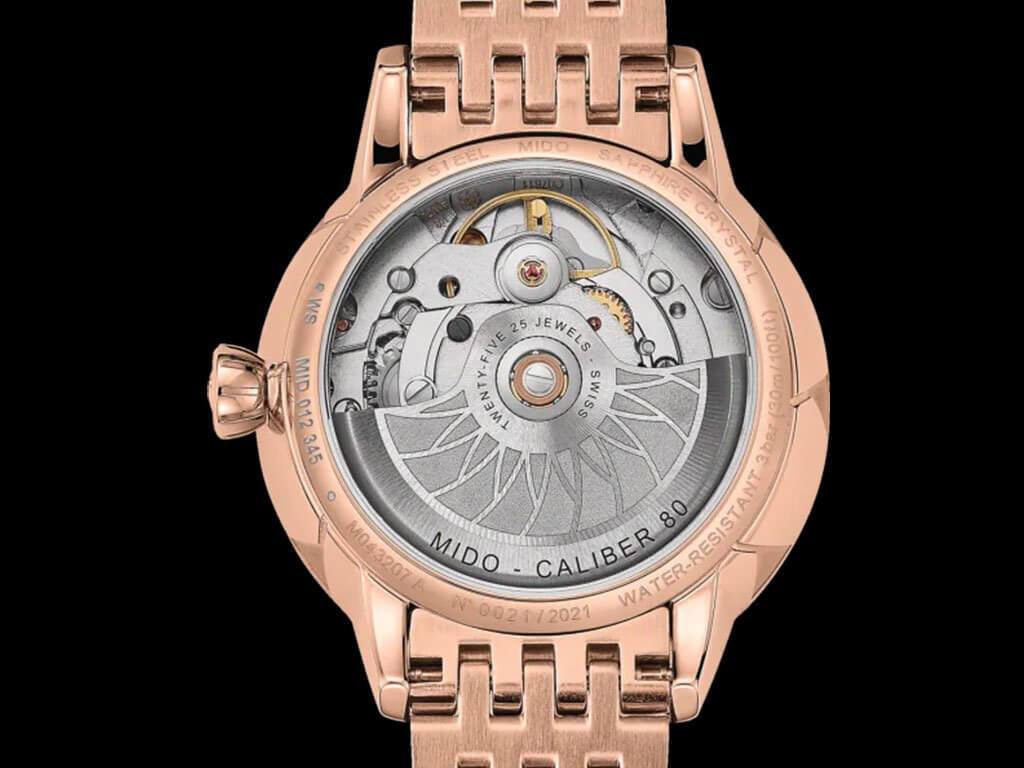 Watch 101: What are Watch Jewels in a Mechanical Movement?

Watch jewels are the gems of time for a timepiece.

Coming in as a new fan of watches, most of you might encounter a term of jewels. “Are they a sort of jewellery?” Don’t get the name wrong. Watch jewels refer to a little piece that could be found when you flip over your watch and take a closer look into the watch movement. Although the name signifies a luxury image of jewellery, it doesn’t function only for a show. They serve a specific and vital purpose to make a watch perform as how it should be. No worries, you’ll understand it better as you read through this article.

What are watch jewels?

Back in the past, natural jewels, such as diamond, ruby, sapphire, and garnet were used to make them. This idea was invented by three men, Nicolas Fatio de Duillier, Peter Debaufre, and Jacob Debaufre in 1704 — they received an English patent for this. However, the cost of making them is too expensive and thus makes the watches expensive as well.  While in the modern industry, watchmakers start using synthetic sapphires and rubies. The process was introduced by Auguste Verneuil in 1902 that makes the accessibility to watch jewels much easier and cheaper.

The function of watch jewels is as valuable as jewellery for a watch — although they are not the real ones. They are used in a mechanical watch to help the gears perform well. How do they work? We know mechanical watches do not require batteries to perform their function. As for how other mechanical devices that use gears to operate, mechanical watches are no different.

They need to keep the gears moving and remove friction as much as possible to give an accurate and reliable time. Here is where jewels come in to serve. These little stones are hard and smooth that allow the wheel train to rotate freely. They will be useful to create a very low and predictable friction interface so that the movement can run reliably. Further, the jewels’ durability also helps to optimize the life of the bearings. To put it simply, jewel watches function as aids to reduce friction in the watch movement so that it works smoothly and even preserve its lifespan.

Not all jewels are round. They come in several forms to reduce friction in gears. There are hole jewels, also known as pierced jewels, that have a hole in the centre. A hole is a place where the wheel’s axle or pivots (conical or cylindrical pivot) are mounted.  Talking about how they look, it is a slightly rounded top while the bottom part is flat. Pairing up with cap jewels (capstone), they would make a set known as a pivot bearing and together, they would spin the axle. Adding to that, they also can create an anti-shock assembly when used on the balance staff with springs keeping them in place for optimal shock absorption.

Cap jewels are paired with a pivot jewel to minimize the balance staff’s movement and have springs at each end that serve as shock protection. This functions to prevent damage to the watch itself in case it gets hit by something or dropped. Meanwhile, pallet jewels take a rectangular shape. They are used at the end of each arm on the pallet fork. As for roller jewels, they come in hand to connect the escape wheel and the pallets in a watch movement. It serves as the connection point between the two. Roller jewels are usually put inside the pallet fork.

How many jewels do good watches have?

A number of 17 jewels is the finest amount of jewels in a watch movement as it can already be considered fully jewelled. These 17 jewels are spread in several areas from the balance wheel and all the way to the centre wheel pivot. Other watch movements also have 21 jewels to reduce positional errors. These extra jewels are usually the capstones that could be found in high-end watches. However, modern watches with their automatic self-winding will typically have 25-27 jewels.

With that being said, does it mean that more jewels guarantee a better watch quality? No, it doesn’t. A watch just needs a certain number of jewels to make it function well. To make things easier and more understandable, let’s get back to the main function of jewels in a movement. It minimizes the friction between mechanical parts of a watch so that it would be a reliable and accurate watch.

The jewels do not contribute to the watch’s quality. More complications mean more parts.  The number increases depending on the complication it is attributed whether it be a chronograph, dual time zone or GMT functions, extra power reserve, and moon phases. These types of watches would require more than just 17 jewels to function for less friction when operating.

As you’ve known, watches with many complications are not only manufactured by high-end watch brands. Therefore, the number of jewels does not determine the quality of the watches or else it only indicates how complicated a mechanical movement is.

Do they? No, they do not. In the modern watchmaking industry, as it has been mentioned, they are made of synthetic rubies or sapphires, not the real ones — they are man-made gems. Therefore, they’re not as valuable as jewels used in a necklace or bracelet. Once again, the jewels in a watch are not the reason your watch could be more expensive. So, if you are looking for a watch, don’t go by jewel counts cause that’s not an indication of quality.

Watch jewels are another important element to serve as a reliable timepiece for the wearer. They do not necessarily make a great watch but they certainly are indispensable and will help in making a more reliable and accurate movement.

Previous
Bronze Watches to Own: The Return of Ancient Material