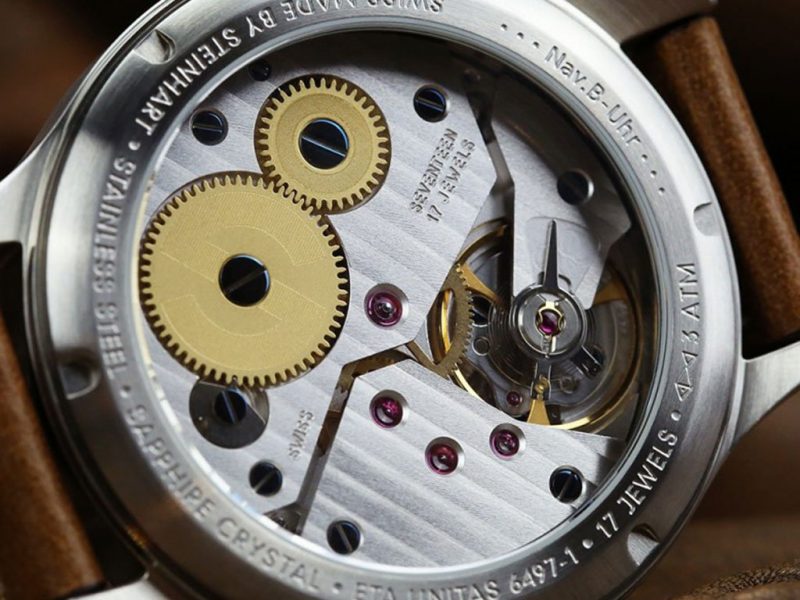 Watch 101: A Special Highlight for the Watch Mainspring

A watch mainspring is the life of mechanical watches.

The existence of a mechanical watch that could run with a manual force simply amazed me. It’s interesting to enjoy the human craftsmanship in creating such intricate work and assembling every part to be one piece of a time-teller. Digging more to a mechanical watch, a watch mainspring that is in charge of providing energy for the other elements has intrigued me the most.

A flat hardened metal called the watch mainspring is the core element that provides and delivers power. Along with the process of crown winding by the wearer, the mainspring would be able to provide and store energy. It wounds either automatically through an automatic winding system as in automatic watches or manually by hand as in hand-winding watches. Together with the other elements in the mainspring system, it controls how much power that should be transmitted once per time to the balance wheel through the wheel train and escapement wheel.

What is a watch mainspring?

Back then, the earliest clocks spread in Europe didn’t use mainspring to power the clock. They instead used weights to make them work. It’s basically putting or hanging something heavy on the end of a rope wound around a pulley. This tool, called a pulley, was the one used as a power source in all mechanical clocks in the past.

The gravity would pull the weight and the resulting movement would be energy for the watch. It would be converted to rotational torque and, thus, moves the wheel train. With that being said, mainspring originally replaced the old mechanism and made a breakthrough in the history of watchmaking. Approximately, the invention of the mainspring first appeared in 15th-century European clocks.

How does a mainspring power a mechanical watch?

The way a watch mainspring works actually consists of a relatively simple principle. The wearer winds the crown until there is a resistance, the power stored in a mainspring, then it is released and that’s when the mainspring unwinds to power the other internal part of a watch through the barrel. Even a beginner in the world of watch horology understands this concept. However, this process sometimes could be far more complex as it deals with delicate things that work in such an intricate way.

During that process, the barrel locked through the train by the escapement does not rotate at all. This is the point when the wearer would feel a resistance which is when the mainspring wound tight at its center around the arbor.  That winding would begin to unwind from the same point in the opposite direction. But, thanks to the additional part called a click that is engaged with the ratchet wheel, the power stored in the mainspring could be controlled and released only at an adequate amount per time.

The materials used for watch mainspring

As the main source of energy in mechanical watches, a mainspring is made of high-quality materials. It needs to withstand corrosion and magnetism as the overall function of a watch depends on the mainspring. Over decades, the material used for mainspring has been developed using certain types of hardened and tempered high carbon steel. However, they couldn’t perform the expected results until cold-rolled alloys replaced it around 1965.

From that time forward, a mainspring has reached its milestones in which the new-found alloy could resist corrosion and friction better. Thanks to Reinhard Straumann, an engineer who invented Nivaflex as the common material used for the mainspring in high-quality watches. It became the mainspring with extreme quality that could resist magnetic, unbreakable, and high tensile strength of up to 3,000 megapascals (equivalent to 300,000 meters).  Nivaflex can also resist reverse bending, corrosion, and stay on good temperature stability (-50 to +350 degrees Celsius).

Silicon has also made its rise as an innovative and durable material for the watchmaking industry. It’s one of the best to withstand external influences such as electromagnetic waves and shock that could affect the mainspring. Silicon is lighter than steel and, thus, it increases stability for the mainspring to keep up its optimal performance. Further, this material doesn’t require any lubrication and can maintain its shape. Silicon is a versatile material. Therefore, it could be a good material for watch mainspring.

After all the years looking at the development of watchmaking, the invention of a mainspring might be underappreciated. But, certainly, a mechanical watch wouldn’t be a watch without this coiled spring. A watch lover might not directly refer to the watch mainspring the first time they buy a watch. Yet, later they know how significant the existence of a mainspring for watches is.

Previous
The Alluring Charm of Sounds within the Chiming Watches 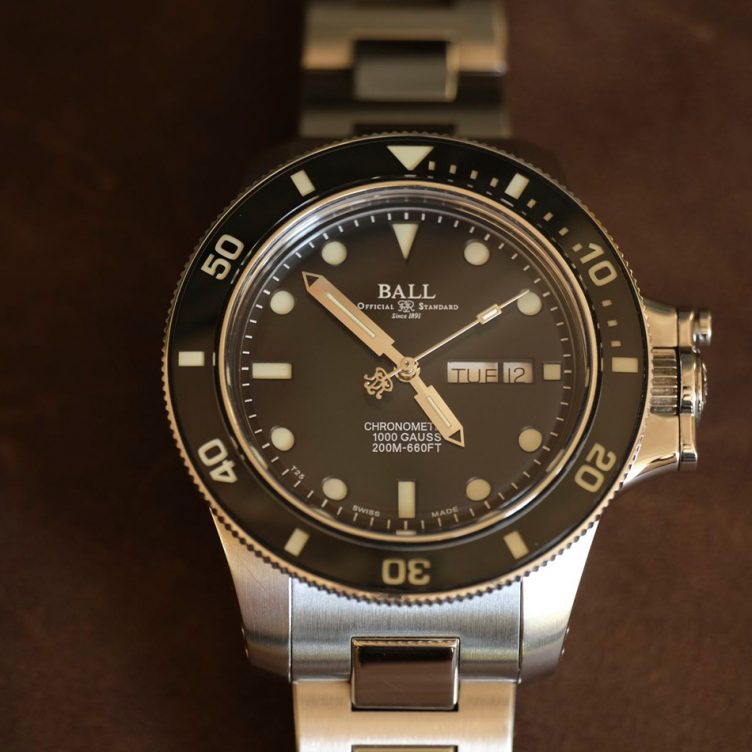