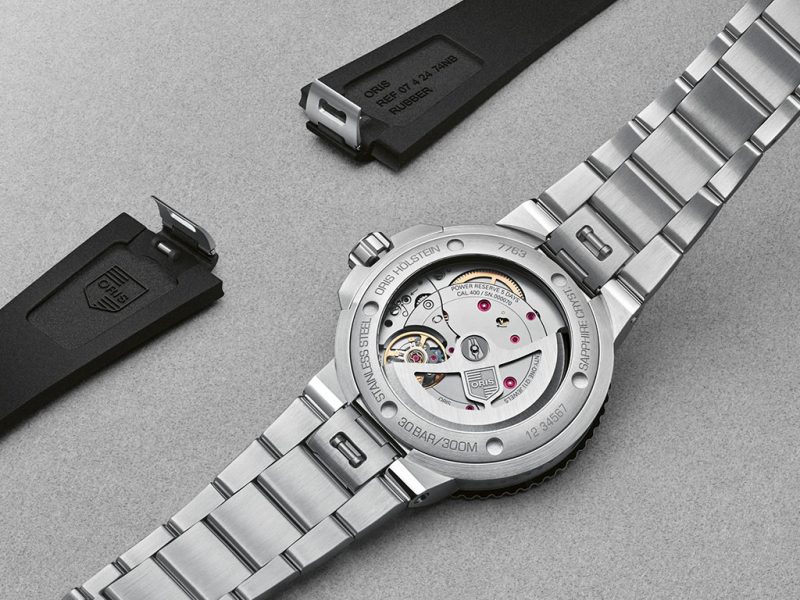 Scrutinizing Watch Movement Types and How They Work

Basic yet crucial before your watch purchase.

What makes a watch tick? This basic question might need the simplest thing for those who have spent years in the watchmaking industry. But for the newcomers, the wonder might start from that question. The engine that makes our watch works as how it should be has evolved throughout the years — from the fully manual system to the automatic one. Here is the cool part of talking about watch movement types.

A watch movement is a vital part and basically is everything about the watch itself. It is the engine that controls and makes every feature set for the watch possible. Once the movement gets damaged then every other part would be a failure as well. As for now, there are three main watch movement types, namely manual, automatic, and quartz watch movement.

In general, the manual and automatic fall for the mechanical watch movement while the quartz is a complete electrical movement using a battery. I’ll cover each of the movements in more detail in this article. So, read along to find out.

What is a Watch Movement?

A watch movement is like an engine for a car that without it, a watch won’t run at all. As in a timepiece, there are three main watch movement types that fall under the category of mechanical and quartz movements. The mechanical movement is divided into two types, namely the manual and automatic winding.

Before purchasing a piece of a watch, considering the best movements would be the foremost thing – as I personally think. Not only that it keeps the watch running but also ensures preciseness and controls other complications in the watch. As you see, a movement is indeed a complex thing and art of craftsmanship that watch enthusiasts are so into it.

A movement itself is not only a single component but a complex system consisting of integrated parts that work in assembly to make a smooth and precise time-telling. Well, that statement definitely only defines the mechanical movement as quartz is less complex.

After all, choosing a watch movement can be an overwhelming choice. Therefore, this article will sort out the three major types of watch movement types in the market.

There are several main parts in a mechanical movement, such as the watch crown, mainspring, wheel train, motion works, escapement, and the balance wheel. So, how do they work together?

The mechanical movement works from a winding movement given by the wearer through the watch crown. That way, the energy is received, stored, and delivered in the mainspring to drive a series of gears or wheel trains. Then, along with such an integrated process, the energy will be transferred to the escapement wheel.

From the escapement wheel, the process still continues by delivering a little impulse of power through the pallet fork and creating a swing movement in the balance wheel. And so the process will repeat continuously as long as the watch is wounded through the mainspring.

In brief, the overall process in a mechanical watch that creates turns driven by the mainspring will make many revolutions in the escapement wheel and, thus, makes a sweeping motion on the dial possible. With such a complex process with intricate elements, mechanical movement is valued for honor among the community.

However, when it comes to accuracy, mechanical watch movement might not be the best, especially compared to quartz or modern timepieces. So, why are they so expensive that can even cost hundred-thousand bucks? The level of craftsmanship put into the process of making the watch sweeps is the main reason for that premium price tag. Not to mention, the aesthetic value of having something working like an engine but doesn’t require any electricity to make it works.

As for the automatic watch movements, they are still under the umbrella of mechanical movements as there is no electricity used in the watch. However, if the manual winding should be wounded regularly by the wearer, automatic movement can do it by itself through the wrist movement.

The watch still has intricate parts as in the manual winding, such as mainspring, wheel trains, and balance wheel. Yet, there is an advancement with the use of a rotor attached to the mainspring. This particular element is a critical part of the self-winding process.

In simplest terms, whenever wearers use their automatic watches, any movement on the wrist would result in energy-storing by the mainspring through the rotor — a half-circle shaped made of heavy material, like platinum or gold. Therefore, you do not need to wound the watch manually. As long as you wear the watch on a regular basis, it wouldn’t run out of energy.

Quartz watch movement is powered by a battery. So, once the battery runs out of energy, you need to change it to a new one. Quartz made its appearance in the world of horology in the late 1960s and managed to make an appeal to the community. The accuracy is what they are proud of — and definitely be something that mechanical watches do not have.

Seiko is a watch brand that introduced quartz for the advancement of accuracy in watches. Not so long after its appearance, it was enough to shake the many mechanical watch brands that went into bankruptcy. So, how does this movement work?

A series of electrical impulses are sent from the battery to the tuning fork-shaped crystal inside a regulator. Almost every quartz movement is built to create an oscillation rate of their crystal at 32,768 Hz. This number is designed to only get out of the crystal 1 Hz by the time it reaches second hand — thanks to the flip-flop movement in the circuits. That movement only makes one oscillation per second and, thus, the second hands in quartz watches tick once per second.

However, despite the accuracy of quartz watches, many watch enthusiasts still prefer mechanical pieces. Not only that they have a sense of craftsmanship inside each piece, but also the exclusivity of having a mechanical watch. Quartz watches are easy to mass-produce and, thus, they lack ‘soul’.

Talking about watch movement types has always been an interesting one for me, especially recalling the basic one to share with the newcomers. A watchmaking realm is always filled with a wonder of never-ending inventions and craftsmanship. As you’ve read about how the movement types have evolved from the mechanical to the quartz, no one could predict if we might enjoy the other taste of art in the watchmaking industry.

Previous
Best Anti-Magnetic Watches That Shield and Why They Matter

Next
Retro yet Stylish: 5 Best Rado Original Watches for Men 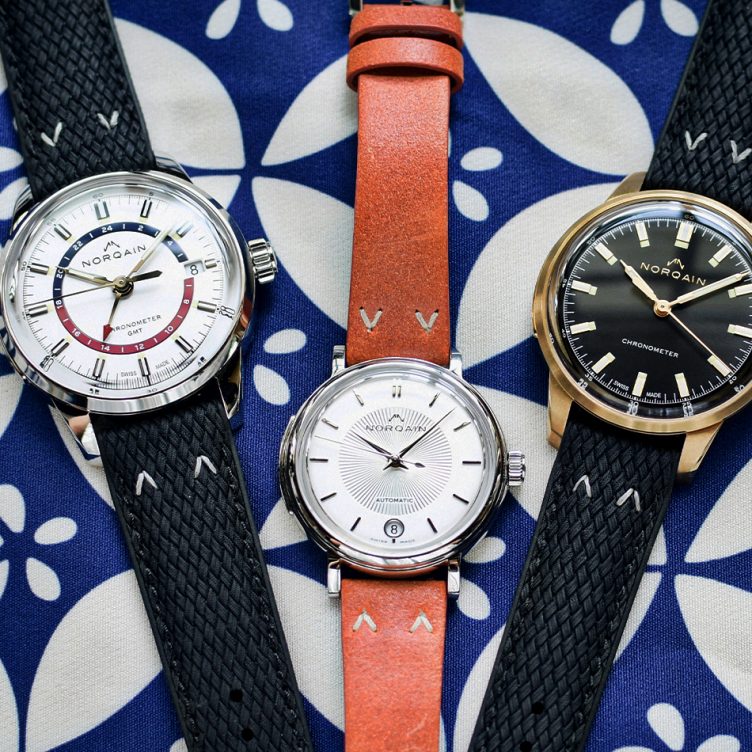