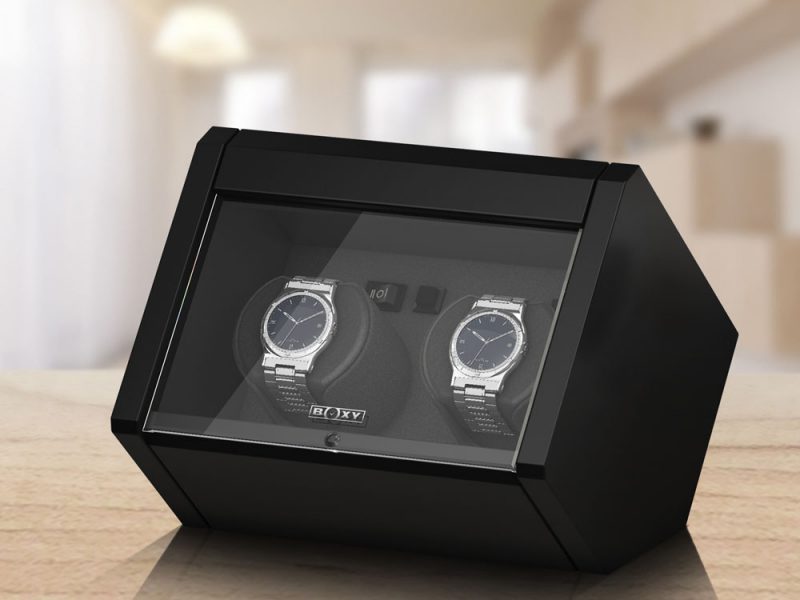 Watch 101: Do We Need a Watch Winder for Automatic Watches?

Over glorified or practically important, a watch winder to keep your automatic watches fully wound.

You’ve been into watch collecting and having many types of watches becomes your regular hobby. One, two, and three timepieces – mechanical watches and automatic ones, even a smartwatch with various functions that intrigue your curiosity to buy one of them. Until finally, when you dig deeper into the horologist world, you find a functional tool named a watch winder.

The need of having one of them still becomes an interesting topic to talk about among watch enthusiasts. Some say that it is an unnecessary tool that tries to make itself an essential device in watch collecting. It’s overpriced and could even be as expensive as a watch it contains — it has been over-glorified. This tool is available in a range of prices from a cheap one under $50 to a big one that could cost thousands.

Meanwhile, a lot of people also appreciate the invention of this tool that helps them to keep automatic watches well-stored — it is useful to wind the watch as most of the time they just don’t have their way out to set the time and date. So, some enjoy the ritual of setting and winding automatic watches while others prefer to let a device do the task.

First of all, I would like to claim that this article will be carried out based on my own story when a friend told me about this kind of watch storage. As a newbie, I was amazed to find out a practical way to keep my automatic watch fully wound even when it’s not on my wrist. Doesn’t it sound just great?

What is a watch winder?

The thing about an automatic watch is that it could only stay ticking so long as it’s used consistently. The movement of the watch engages a weighted rotor mechanism that a wrist movement would result in storing the energy in the watch’s mainspring and making the watch winds by itself. An automatic watch is also equipped with a manual winding crown that allows the wearer to wind the watch – although it’s rarely needed as any wrist movement would allow the watch to store energy.

With that being said, how do watch collectors maintain their watches that obviously would be more than just three to stay wound and on time? This is a case where a watch winder comes to the rescue. It is a tabletop box that comes in various sizes and could even be as big as a vault. It can be both watch storage and display case at the same time. It may also be the perfect accessory to add to your collection as you don’t need to shake your watches whenever it’s not used.

How does a watch winder work?

A watch winder will gently rotate the winding of automatic watches to keep the mainspring wound and, thus, the watch will tick. It keeps the power reserve topped up and makes sure the watch is still accurately on time. This would be a helpful tool for watch collectors with multiple watches.

The question of whether this device could harm the watch also becomes an issue among watch collectors. Although automatic watches have a mechanism to disengage themselves once the mainspring is fully wound, there is a point where a watch also needs to rest and stops moving. Let us consider the case when an automatic watch is worn. The rotor will move and store energy whenever there is a movement on the wearer’s wrist but, still, throughout the day, there will naturally be a resting point when the rotor stops because the hand isn’t moving, or the watch is not even on the hand.

As for me, I believe that every mechanical device does need an occasional rest to make its performance to be long-lasting — so do automatic watches. Therefore, allowing your watch to have a regular rest would be good for the rotor in the movement. Now, you might be wondering how significant this tool is for watch lovers, then?

Do I need a watch winder?

It’s unfortunate that I realized this matter after buying a Wolf Heritage Double when, back then, I still only had two automatic watches. It cost me hundreds of dollars while actually, I could save it for another wristwatch. So, what is the point? Don’t be in such a rush and try to consider several things before grabbing one of them. Do you really need it?

I would say that having one of these tools would be a perfect idea if you have multiple automatic watches. In this case, I understand how intricate it would be to take care of each watch if you have dozens of them. Despite that reason, there are other things that need to be considered as the most important — watch services.

Even though the watch is put safely inside a watch winder, it is essential to keep up with the regular services. This maintenance is an effective way to check whether the watch is still doing well. There is no point in putting a timepiece in a winder box if you ignore the watch services. As an example, you have had your watch since four or five years ago and that is the period when you need to bring it for a service. Instead of doing the right task, you just lay it down and make the gears and pivots keep winding.

Obviously, having watch winders is a personal preference. Not only that it offers functional practicality for our lovely timepieces, but this watch storage also comes in a beautiful design that makes it just great to be in our collection. But, still, several things need to be sorted out before buying this device for your watch storage. Whether you need one or not, it depends on how helpful it would be for your watches. If it makes everything easier for you to keep watches in check then you should start looking for one that fits your needs.

Adding to what I’ve mentioned, I personally believe that wearing the watch you bought regularly is absolutely necessary. Don’t let it age in a drawer inside your watch winder. Wouldn’t it be worse if the watch stops working while staying in a place? A watch isn’t meant to die in style.

Who is Gnomon Watches exactly? 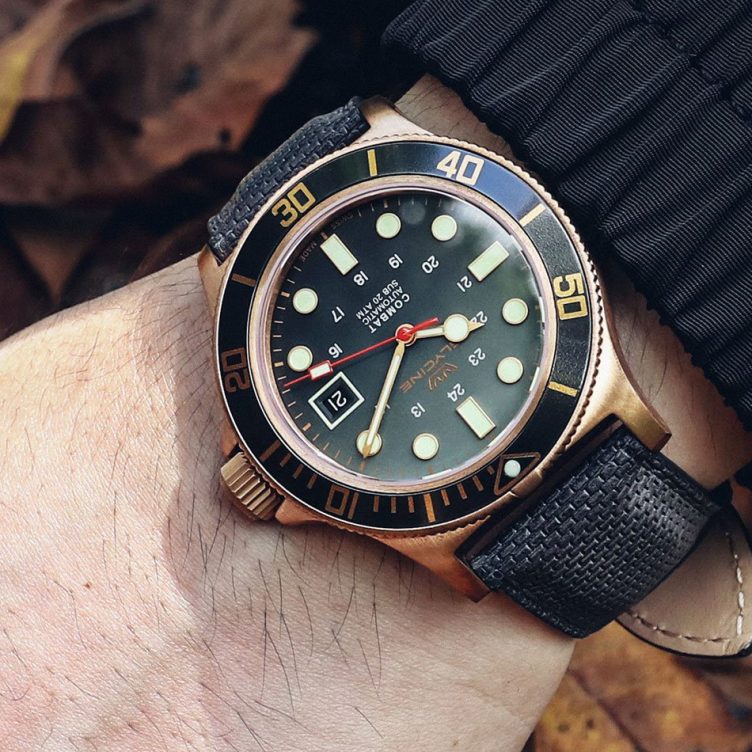