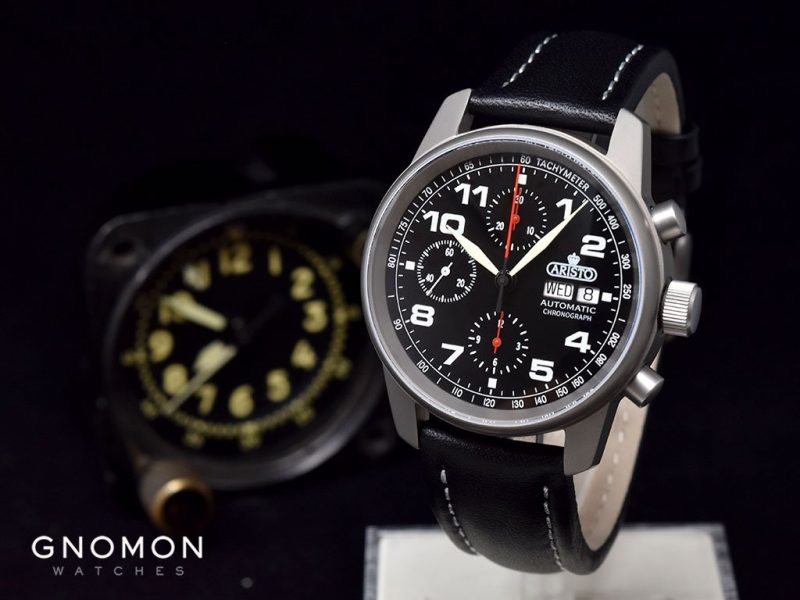 Watch 101: Delineating How to Use a Watch Tachymeter

Let the watch tachymeter does the work for an accurate speed measurement.

A watch with additional features will always win my heart as it defines its own luxury with a range of features available on a single timepiece. Among other features, a watch tachymeter is one element that’s often included in certain types of watches, such as racing watches.

Back then, a tachymeter was first introduced as an additional function featured on a chronograph watch. The first chronograph watch was invented by a French watchmaker in 1821 named Nicolas Mathieu Rieussec. But the manufacturing process took some time until 1913. Not too far from that period, a tachymeter was added and continued to show its popularity among the aviation or automobile racing industry by the 1930s.

What is a tachymeter?

A tachymeter is a watch feature that allows the wearer to measure speed using elapsed time over a known distance. It’s not as complicated as it seems although you might be wondering how to use a tachymeter and define a certain speed using the scale inscribed around the bezel or the outer dial of the watch. In fact, a tachymeter is rather a simple feature that determines speed movement based on time. You just need to know how to read the bezel with a simple formula that we’ll cover in the later part.

Another distinct element of a tachymeter lies on the bezel. The most common design for a bezel is that it could be rotated to perform a specific task. As an example, a pilot watch that features dual-time complications mostly comes with a rotating bezel, allowing the wearer to adjust the second time by simply operating the bezel. However, the case is different in the tachymeter bezel as it is fixed – not a rotating bezel.

How to use a watch tachymeter?

Having a tachymeter would be a useful watch function for those who are closely related with speed measurements — in common cases are athletes as it primarily functions to determine speed. Reading a tachymeter would need a simple formula that works based on some basic math. In an hour, there are 3600 seconds and this is going to be applied to the formula. It defines a tachymeter dial is equal to 3600 divided by the elapsed time in seconds. As a result, the printed tachymeter scale is valid for all time up to one minute from approximately seven seconds.

In determining speed using this watch feature, you first need to know the distance between the two points you’re going to measure, let’s say point A to B. Once, you’ve known the distance, you can press the chronograph pusher to start the stopwatch when the vehicles at the racing car or person at the running competition start moving.

Then, stop the chronograph when the object reaches point B. This is where you need to read the bezel to know the speed. Find where the second hand is on the minute track and that would tell the speed of the object. The indicated number on the chronograph tells about the seconds passed while the tachymeter scale corresponds to the speed traveled.

Let’s get this in an illustration to make it clearer. You are watching a car racing event and you want to measure the speed of the car. Based on the information you got, the distance between curve A and curve B is exactly 1 kilometer. Using the chronograph you notice that it needs 20 seconds to cover this distance while the tachymeter scale reads 180. This means that the average speed of the car was 180 km/hour.

Taking on another example, what if the identified distance is only 200 meters as in the case of running competition. For example, the runner needs 20 seconds to complete that race and the tachymeter scale indicates 180. However, you need to be careful as the distance is only 1/5 of a kilometer. So, the calculation should be 1/5 of 180 which equals 36 km/hour as the actual average speed of the runner.

Knowing how to use a tachymeter on a watch to calculate speed would help you to determine how fast you are when traveling from one place to another. In addition to that, I also find an interesting thing about a tachymeter. It functions independently on a specific distance unit (be it kilometers or miles) as long as you use the same unit in all your calculations. By that means, an 80 reading on the tachymeter scale can be the same as both 80 kilometers per hour and 80 miles per hour.

A two-tone yellow gold for a nostalgic taste

The Steinhart is one of the brand movements that also pays tribute to the development of chronograph watches with an outer tachymeter bezel. This Ocean 1 Vintage Chronograph Two-tone offers a black aluminum bezel that sits within its gold-tone bezel on the Vintage chronograph where its tachymeter scale sits on it.

Further, the watch is equipped with a set of golden handsets both for the counters and central hands that make great legibility against its black dial and white sub-dials. A reliable Swiss automatic movement which is based on the decorated ETA 2824-2 TOP is the main source of the watch to provide reliable performance for every element in it.

A perfect legibility timepiece for a glorious sport race

A tachymeter scale on the edge of the dial around the bold Arabic numbers for an advanced function of measuring speed. The Aristo Flieger 40 Titanium Chronograph highlights its feature that provides a simple and clear design for perfect legibility. The central Chrono second hand is introduced with a contrasting red color to avoid confusion in telling the time or using the stopwatch.

The indices and dial are also applied with a great amount of SuperLuminova for a perfect operation in a dark environment. The overall finishing is also well-done with a fine sandblasted for a utilitarian look.

Do you need a tachymeter watch?

A tachymeter might not be everyone’s thing as for some, the function isn’t that crucial for their daily activities. But if you are an athlete or even a fan of sports activities who is a friend with speed, a watch with a function to determine the average speed could be useful. Judging from the look of its scale might hinder you from understanding how this watch function works. Meanwhile, all it takes is just a routine and once you are familiar with it, you could even tell the speed with a simple glance. Know the distance and you’re ready to work with a tachymeter. Fortunately, you’ll also be spoilt for choice as this function is mostly available along with impressive watches. As such, do you need one?

Previous
Why Do You Need Tool Watches for a Specific Job?

Next
What Characteristics Must One Look at in Watches for Winter? 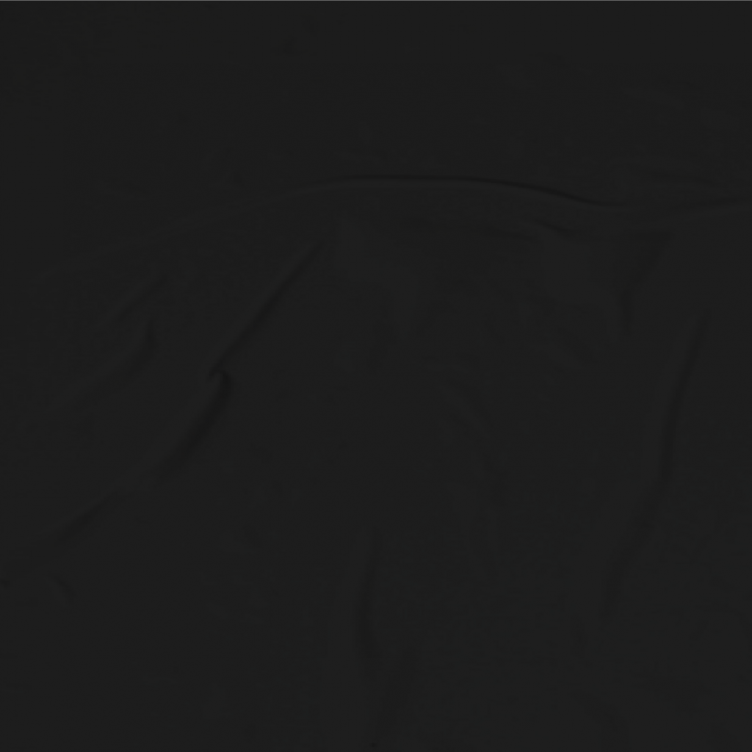