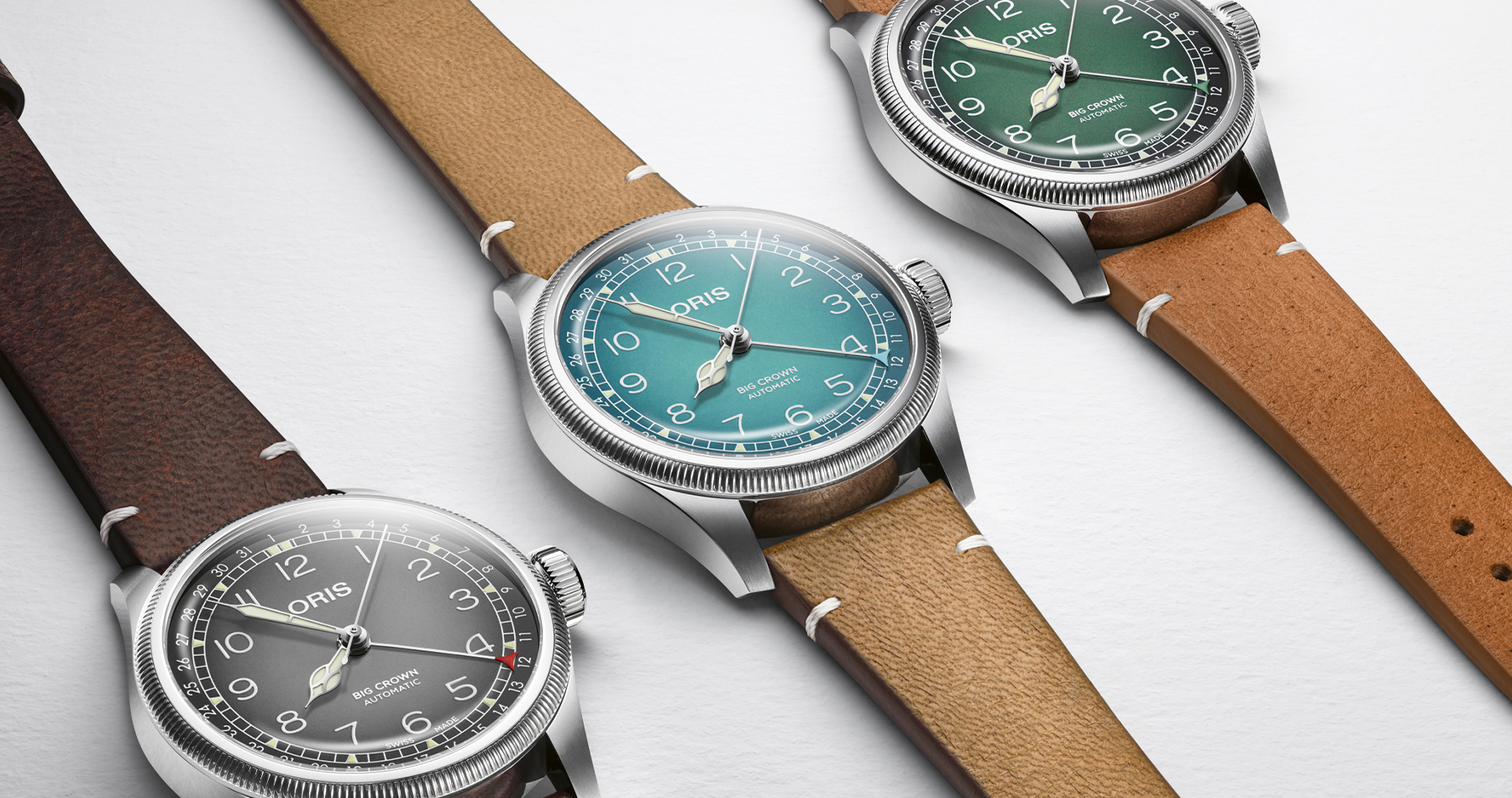 In 2017, friends Kadri Vunder Fontana, a biotechnology engineer and experienced businesswoman, and Conny Thiel-Egenter, a biologist specialising in nature protection and wildlife and habitat management, founded Cervo Volante. Their vision was to take the waste, specifically deer skins, and transform them into beautiful, hard-wearing and ultimately sustainable footwear and accessories. Their business has grown quickly. A year ago and on learning of Oris’s Change for the Better campaign, they approached us and asked if we’d like to collaborate on a sustainable deer leather strap project. We jumped at the opportunity.

Next
January 2022 Lookbook // The Fusion of Heritage with Modernism Seiko vs Grand Seiko: The Highlight between the Leading Ones
View Cart Checkout Continue Shopping